Abstract – Science applications frequently produce and consume large volumes of data, but delivering this data to and from compute resources can be challenging, as parallel file system performance is not keeping up with compute and memory performance. To mitigate this I/O bottleneck, some systems have deployed burst buffers, but their impact on performance for real-world workflow applications is not always clear. In this paper, we examine the impact of burst buffers through the remote-shared, allocatable burst buffers on the Cori system at NERSC. By running a subset of the SCEC CyberShake workflow, a production seismic hazard analysis workflow, we find that using burst buffers offers read and write improvements of about an order of magnitude, and these improvements lead to increased job performance, even for long-running CPU-bound jobs.

Reference to the paper 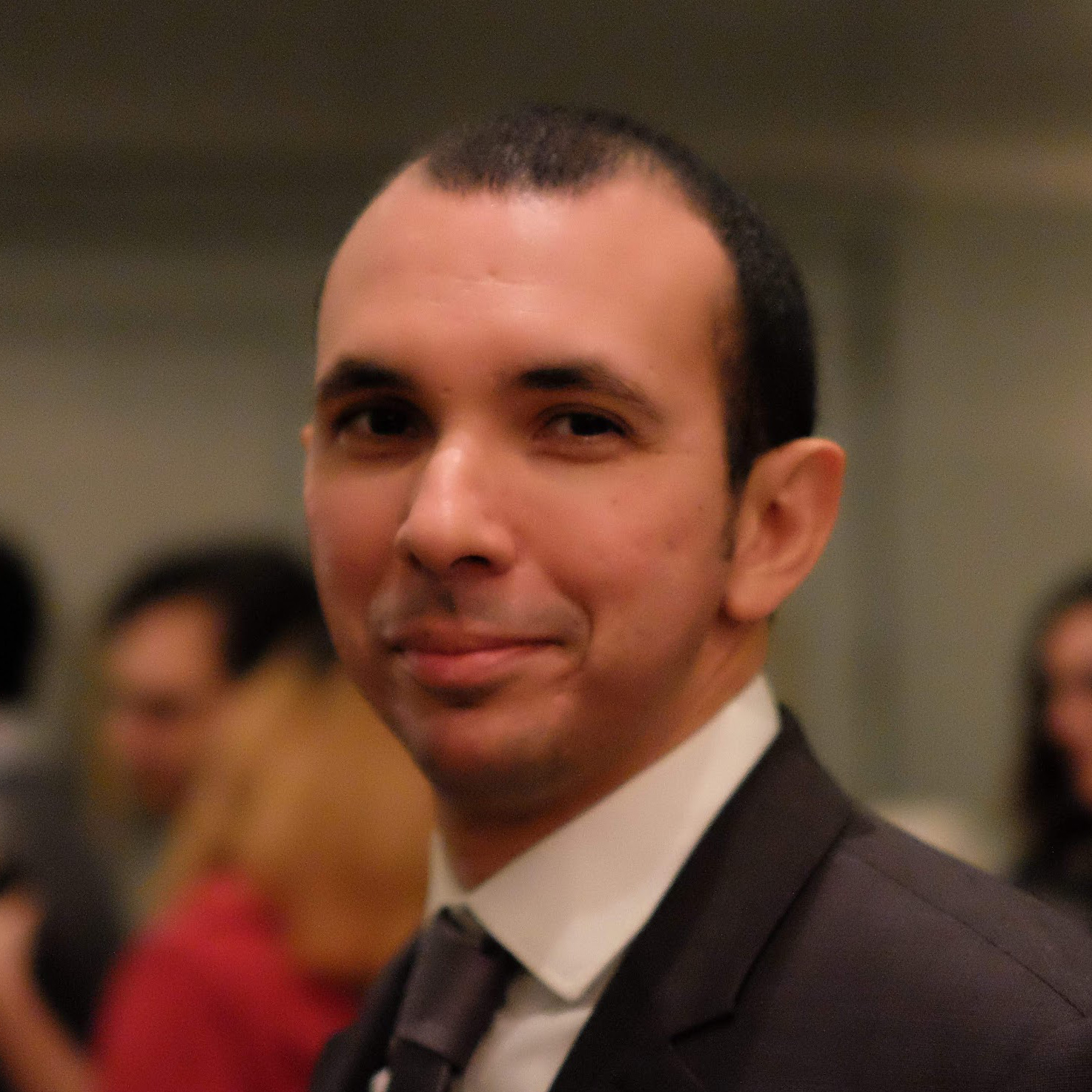